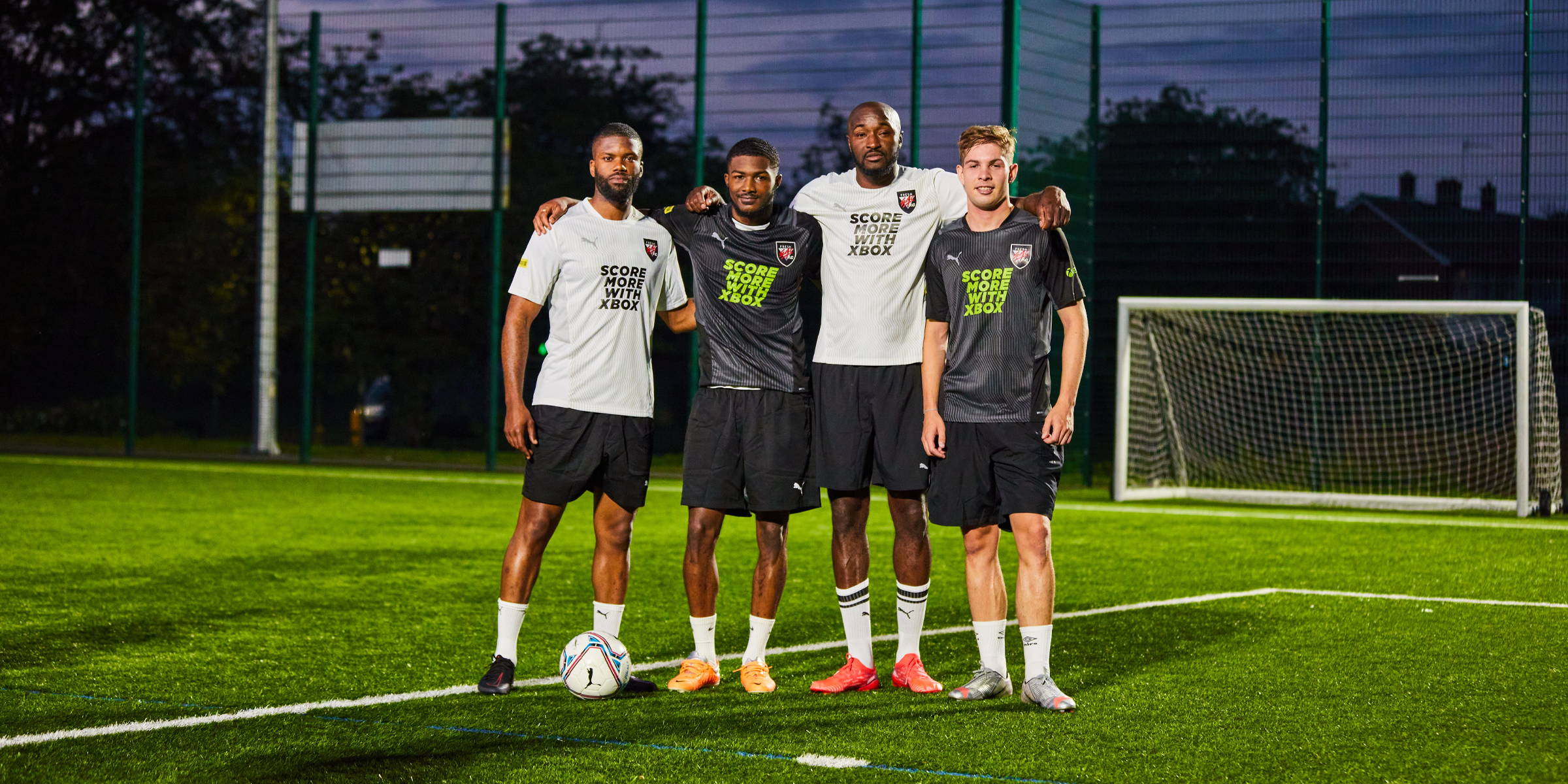 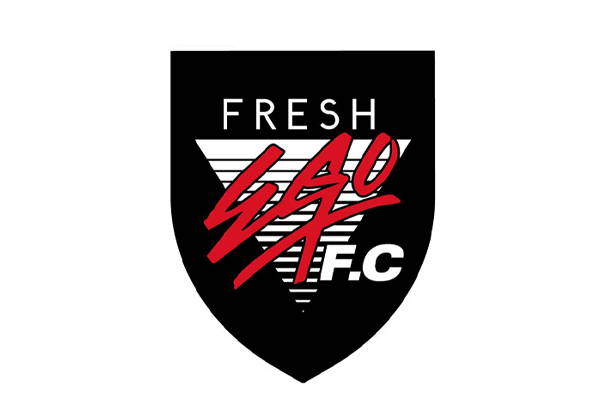 What is Fresh Ego FC?

The brainchild of ex-professional footballer and fashion entrepreneur Marvin Morgan, Fresh Ego FC is the official football club of Fresh Ego Kid. The team aims to raise awareness of issues surrounding mental health and racism by uniting top talent from sport, fashion and music through the beautiful game, engaging local communities and young people to inspire change and raising money for charities to continue their great work.

The ultimate goal of Fresh Ego FC is to raise awareness of issues surrounding racism and mental health. We will engage with local schools and youth football teams to offer coaching sessions, workshops and talks with professional athletes, celebrities and members of Fresh Ego FC about the challenges facing young people.
We believe racism is a social issue so vast that it needs a targeted approach, aimed squarely at young people in local communities around the country. By educating young people and engaging in constructive conversation about racism and bias we have a chance to change the narrative; with people around the world more motivated than ever, there has never been a better time to tackle this issue however uncomfortable the discussion can be.
Similarly we see it as vital to tackle mental health issues head-on. Stemming from racism as much as a myriad of other social inequities, mental health as a topic has rightfully received more attention in recent months; we aim to continue furthering that conversation and help young people voice their feelings and realise that it’s ok to not be ok.
Football is the perfect medium through which to engage young people and communities around the country in tackling these issues. Uniting millions around the world regardless of age, gender, race or cultural background, the sport is an ongoing source of entertainment and inspiration, producing champions whose voices are heard throughout society and government. At Fresh Ego FC we have a strong love and knowledge of the game, with team members that have lived experiences of racism and mental health and are perfectly positioned to connect with the young people we aim to reach. 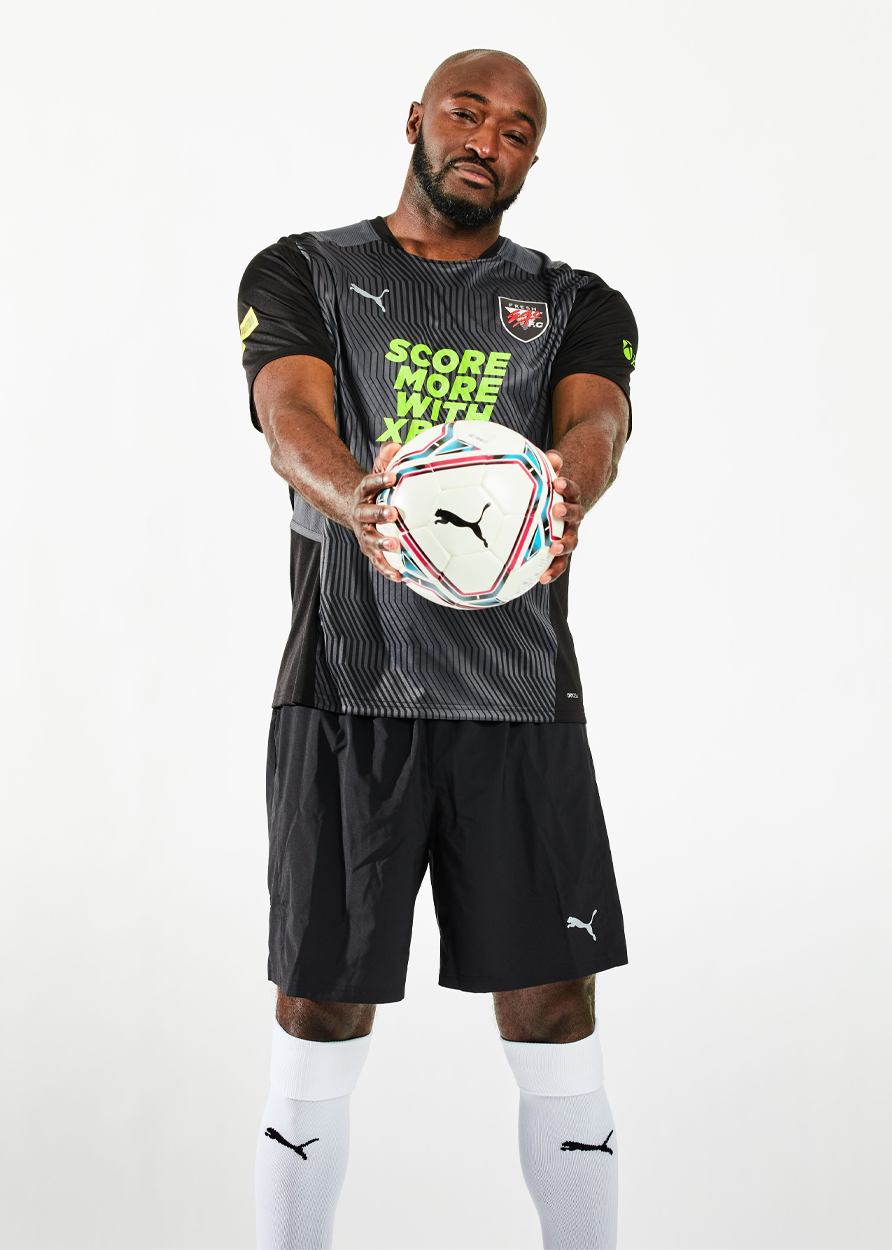 "Life can be so difficult after football, and I don't think fans, and probably players, understand that until they retire." - Marvin Morgan 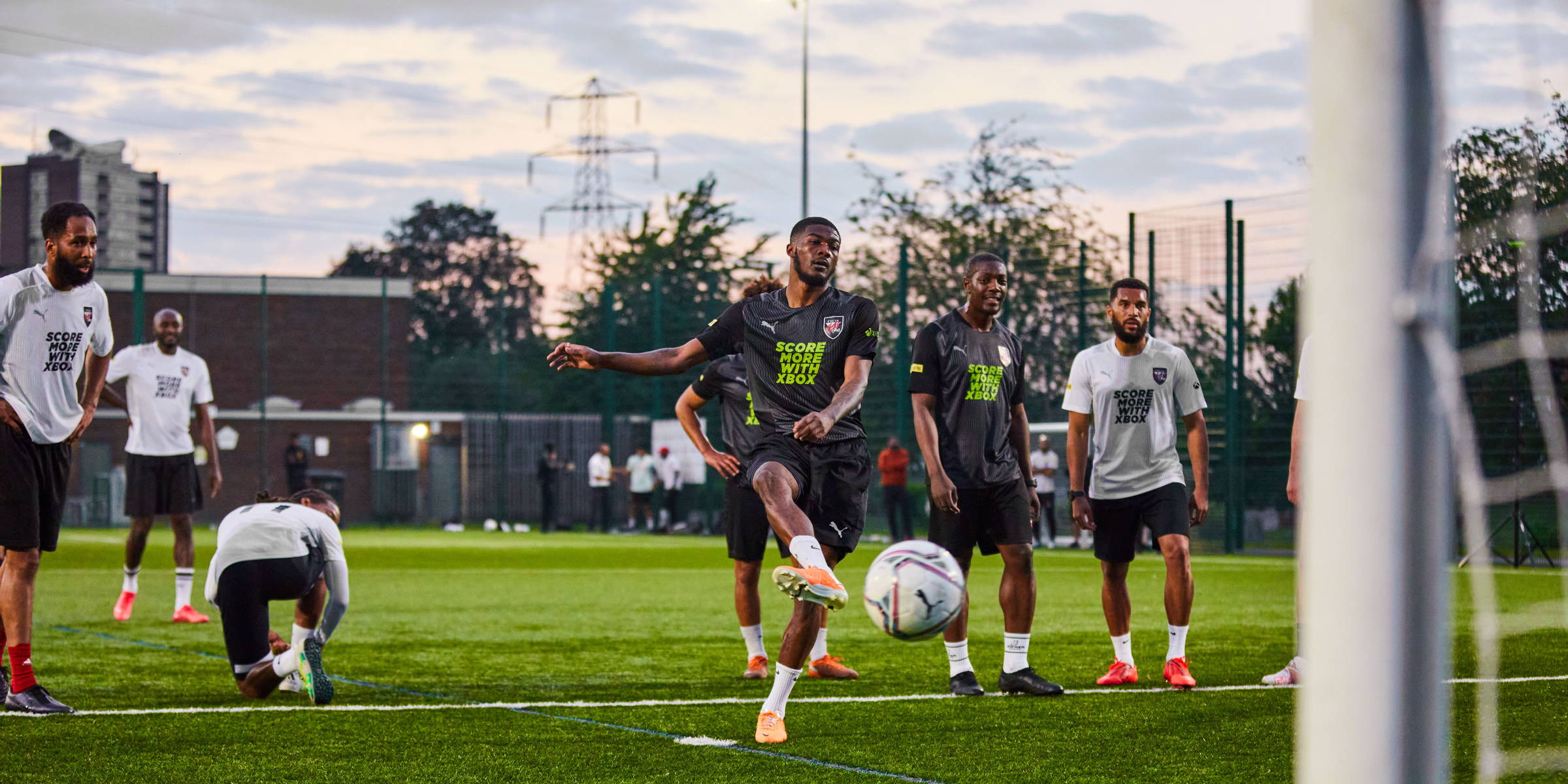 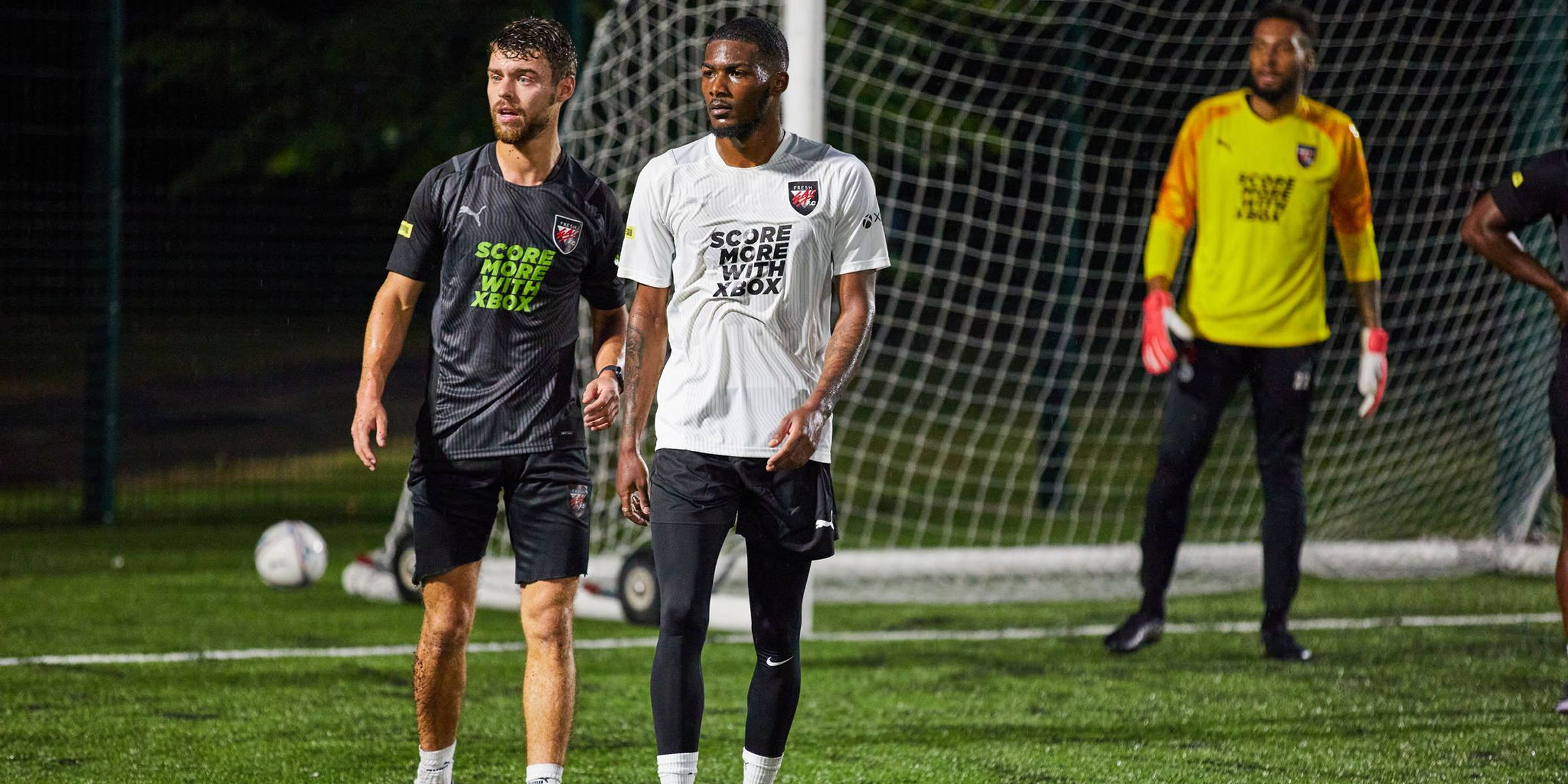 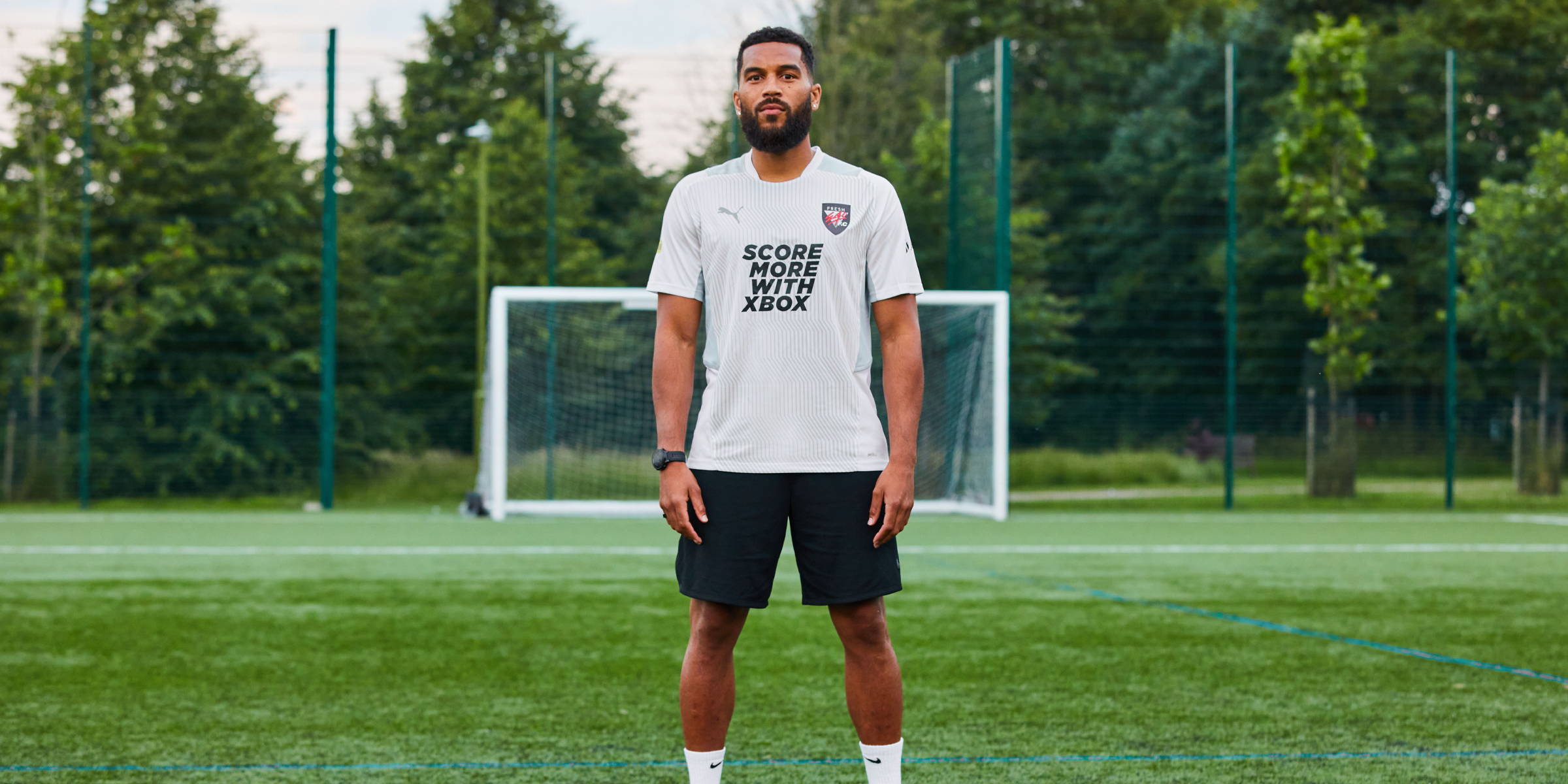 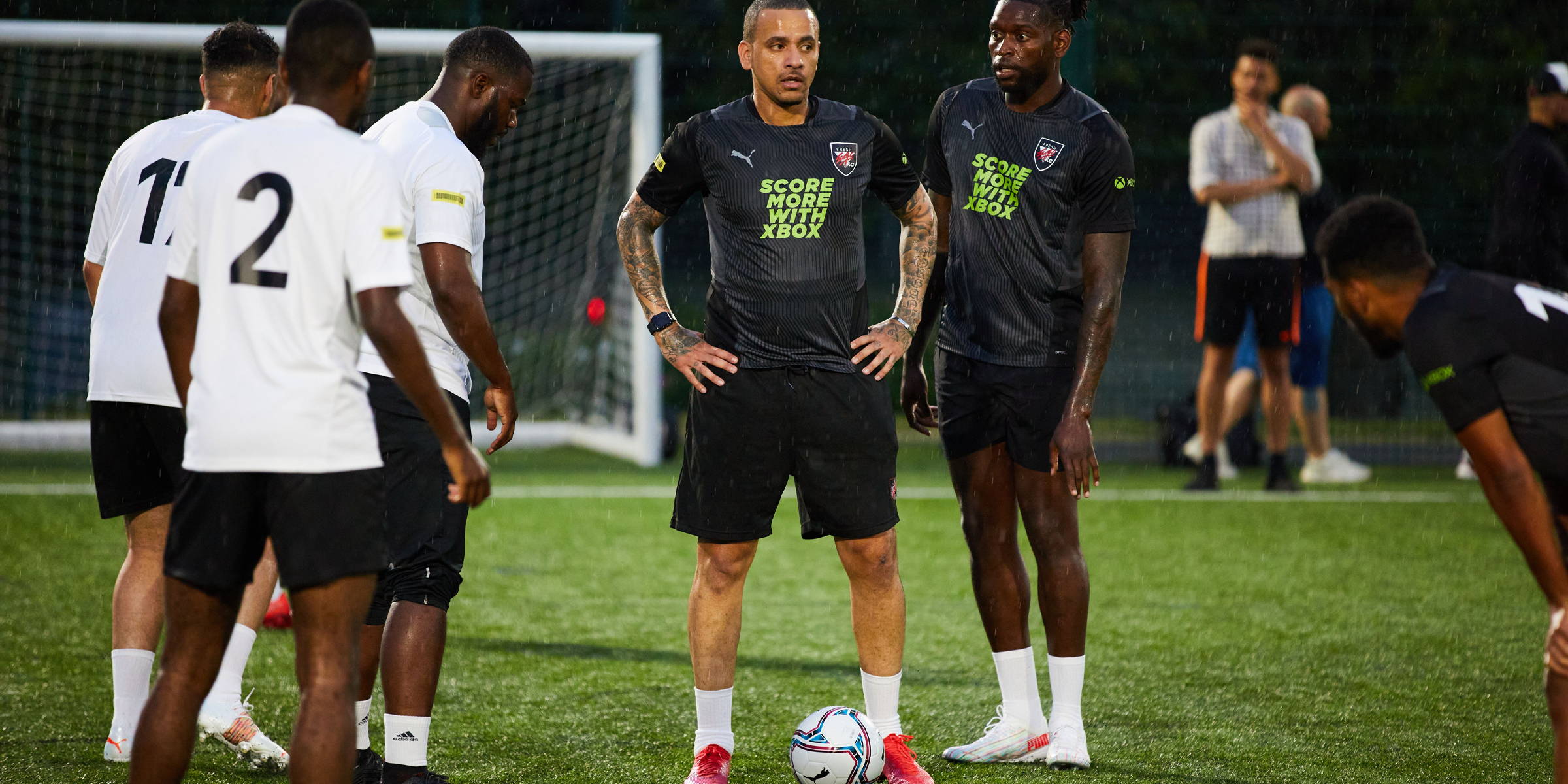 We are excited to announce our collaboration with Xbox and Puma Football for Fresh Ego FC.
We share the same passion in trying to make a change and raise awareness of issues surrounding racism and mental health.
It’s incredible to think Puma and Xbox are sponsoring Fresh Ego FC and our community team they are willing to engaging local communities and young people to inspire change and raising money for selected charities.
Make sure you SUBSCRIBE NOW and TURN ON NOTIFICATIONS to see the best of
Fresh Ego FC, player interviews, behind the scenes and ultimate YouTuber collaborations and challenges!